What to expect from the Big Design Challenge 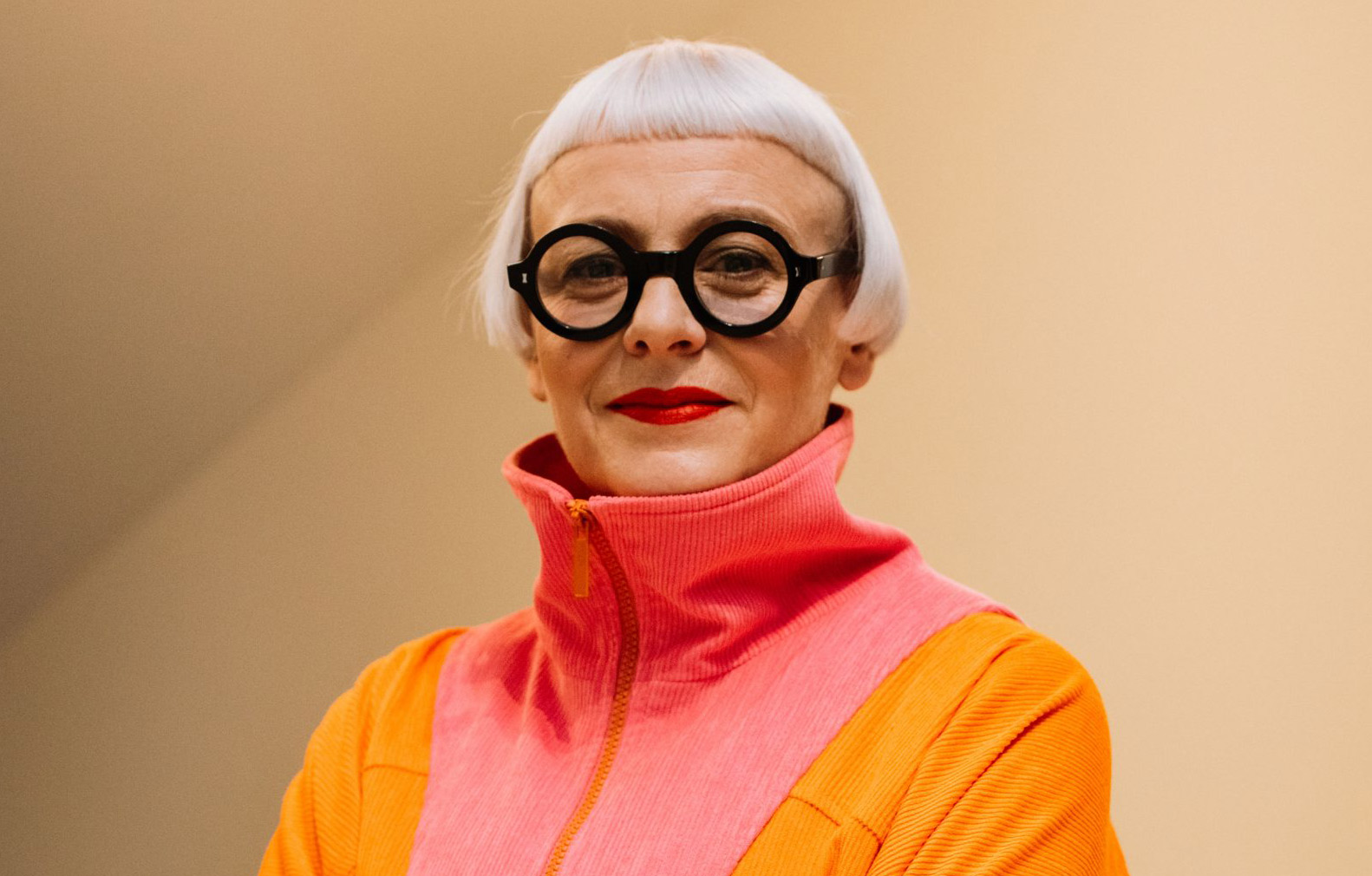 What to expect from the Big Design Challenge

From baking to singing, painting to hair dressing, there are all manner of televised competition series covering the creative industries. Thanks to an upcoming Sky Arts series, now designers have one dedicated to their own craft.

The Big Design Challenge premiers in February and will see eight creatives battle across five episodes to be crowned “Britain’s next design superstar”. Weekly challenges will be set for the hopefuls, with their efforts judged by designers Morag Myerscough and Tej Chauhan plus a series of different guest judges.

The series has been produced by Somethin’ Else Studio, in partnership with the V&A and Lexus. Executive producer Ian Sharpe says both partners have brought “significant expertise” to the series and that the final result finds a balance between “introducing and deconstructing ‘design’ for an audience as well as creating entertaining TV”.

As designers will know, the design process itself is rarely straightforward and conveying this to non-designers can be difficult. Sharpe says there was a challenge in ensuring the “integrity” of the journey was conveyed for a wide television audience. “This has meant creating artificial design scenarios with simplified processes and vastly compressed timelines,” he says.

Design challenges on the show include creating an outdoor play sculpture for children, developing a new “national reading chair” for public libraries and reinventing the clock. Sharpe says each contestant’s approach to any given challenge is largely split into two elements.

“We tried to focus on the basic stages of the design process that could be well expressed on TV and would be entertaining to watch – put simply, the ‘thinking’ and the ‘making’,” he says. “It was important to us to try and capture both the way that ideas come to life as well as seeing them realised in physical form and how that is done.”

“Brainstorm” sequences, which feature the contestants undertaking research and sourcing inspiration, capture the “thinking” element of the design process. Meanwhile “making” takes place inside a workshop, where contestants will work together to prototype and build their designs.

“How design can contribute to a better tomorrow”

As for why there is a need to bring the world of design to a wider public audience, Sharpe says now is an important time for it to be in the spotlight. He quotes industrial designer and judge Tej Chauhan, who in the first episode of The Big Design Challenge says: “If you are going to introduce something new into the world right now, you had better make it meaningful.”

Sharpe says this makes a lot of sense, given how the world continues to struggle with problems like waste. “There are some great moments across the series that show how design can contribute to a better tomorrow,” he claims.

This, combined with the fact design is a growing industry for the UK, Sharpe believes the Great Design Challenge will appeal to a wide audience in a way that other design-related programming hasn’t in the past.

“Design has always been important and interesting – maybe it just hasn’t been captured properly or given a chance to shine on TV yet,” he says. “Hopefully this show can change that.”

“A superb final challenge that culminates at the V&A”

For those looking to tune in when the show premiers in February, Sharpe says the “passionate and colourful” line-up of judges, both permanent and guest are a highlight. Guest judges include space scientist and educator Maggie Aderin-Pocock and restaurateur Mourad Mazouz.

And then of course there is the eight contestants. Sharpe says between them, some great ideas and impressive prototypes are developed. “There is fantastic innovation and craftsmanship on show from all of them throughout the series,” he says.

“The need for the contestants to collaborate brings a sprinkling of drama to the show too, all of which comes to a head in a superb final challenge that culminates at the V&A.”

The Big Design Challenge will air on Sky Arts and streaming service NOW in February 2022.

Are you looking forward to the Big Design Challenge? Let us know in the comments below…