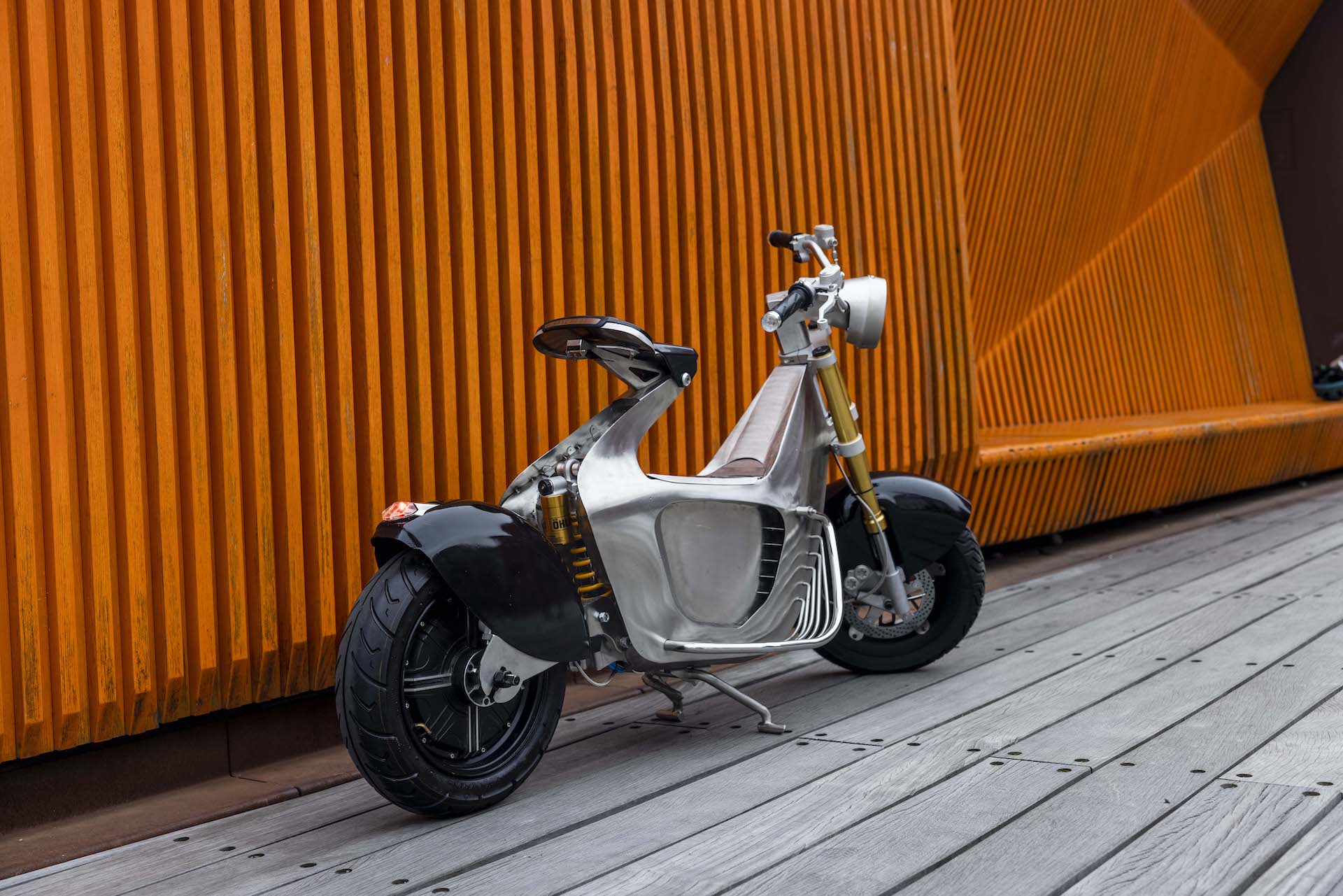 Swedish technology and design start-up Stilride has announced that it will soon be releasing its first electric scooter, made using an innovative process called “industrial origami”.

Stilride was founded in 2019 by best friends Tue Beijer and Jonas Nyvang, who have backgrounds in fashion, industrial design and engineering. Together they came up with the idea of creating “electro-mobility machines” that were both sustainably built and aesthetically pleasing. 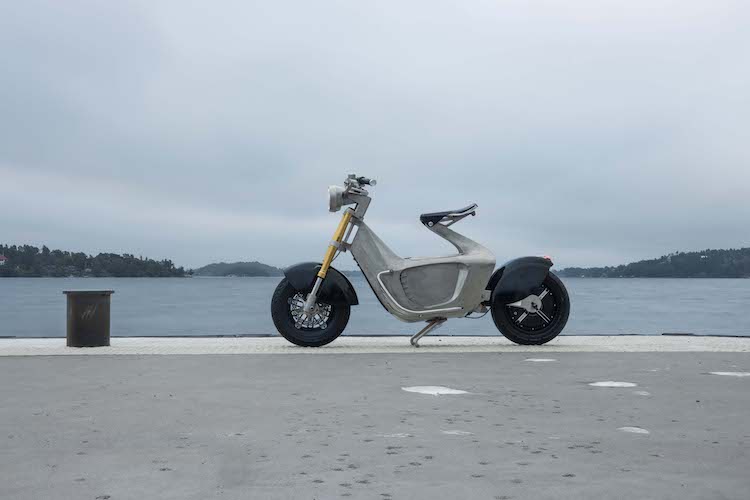 Applying this method to the SUS1, Beijer and Nyvang managed to create the scooter’s chassis and body using the steel sheets, drastically reducing the environmental impact of production, which has historically been high in this sector.

Speaking on the thinking behind their groundbreaking approach, Beijer says the concept for Stilride was born only three years ago: “I had the idea at a dinner party where I was talking to Jonas about building an iconic electric motorcycle that was created in harmony with nature and [based on] the classic vespas and Italian motorcycles we both love,” he explains. “We’d travelled together around Japan and were inspired by Japanese culture and origami, so I made a prototype for the SUS1 out of paper.”

This prototype embodies all of the values that the duo hold dear, according to Beijer – beauty, simplicity, functionality, and longevity. It was a scooter that was designed to last and didn’t need to leave a big footprint to do so. 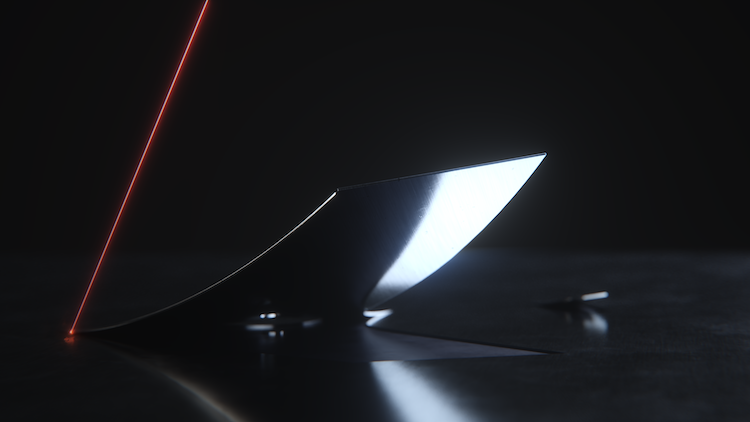 A large part of the SUS1’s sustainability credentials also come from its construction process, which has been streamlined so it can be made almost anywhere. To build the scooter, manufacturers just need “the technology, the software, and the materials”, all of which Stilride can easily provide. This allows the SUS1 to be made domestically and significantly reduces carbon emissions.

“We have created software and special attachments for standard robotic arms, which means sheet metal can be flat-packed and shipped to manufacturers or steel workshops around Europe to be folded locally and fitted with a hub motor and battery pack,” says Beijer. “This is a far more environmentally friendly and cost-effective way of shipping and producing vehicles than existing methods.”

The SUS1 will be available to purchase later this year, but its arrival only marks the beginning of Stilride’s story. The company already has plans for trailers, cargo bikes, and less “high-end” bikes that can be produced for the mass market. 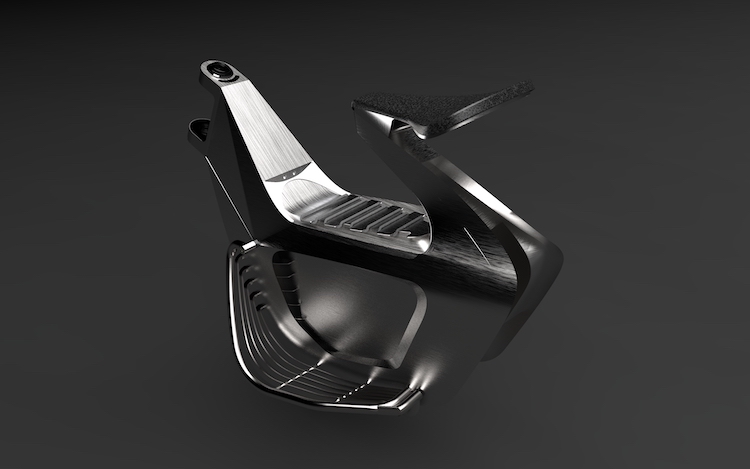 Reflecting on the journey so far, Beijer says this work has allowed him to finally apply his long-held vision to an industry he cares deeply about. “When it comes to design I have always been fascinated with simplicity and integrity. I often think about mathematicians and their obsession with condensing an equation into its purest form – I apply the same principle to design, as I believe rendering something in its simplest form creates something beautiful.”

What do you think of this project? Let us know in the comments below.