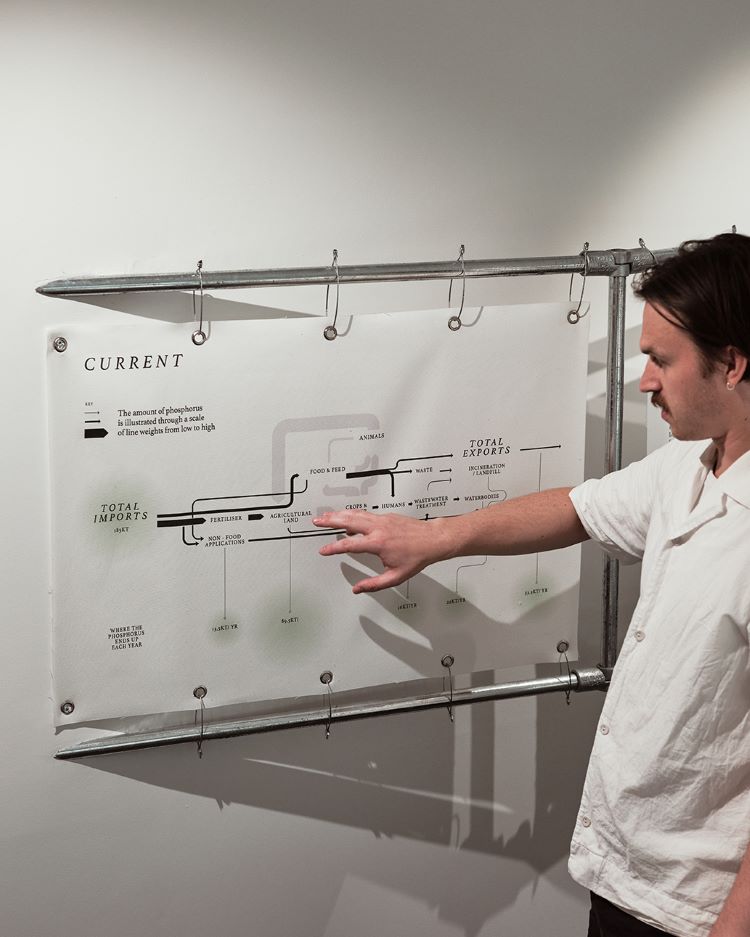 London’s Design Museum and the Arts and Humanities Research Council (AHRC) have revealed a £25m funding programme, which aims to produce design-led responses to the climate crisis.

The Design Museum says that the new programme – Future Observatory: Design the Green Transition – should raise the profile of British researchers, provide them with business experience, and also give the UK industry access to “cutting-edge academic research tools and methodologies”.

This follows the pilot year of the Future Observatory programme at the Design Museum (also in partnership with AHRC), which supports design research around the UK’s response to the climate crisis.

The desired outcome of the programme is to highlight how the UK is a “centre of design excellence” by finding fossil fuel alternatives through innovative design while also funding design research that supports the British Government’s efforts to reach net zero by 2050.

According to the UKRI (which funds AHRC), funding will be primarily available via academic partnerships. They add that there will also be “a breadth of opportunities advertised by the Future Observatory Hub at the Design Museum and by the AHRC”.

Across the three years, the original Future Observatory will act as coordination hub for the whole programme. It will receive £4m of the funding to continue with its displays, publications, events, residencies and directly commissioned research.

Designers can start to apply for the Design Exchange Partnerships from September 2022. In total, the Design Exchange Partnerships will get £3m of the funding and are meant to facilitate collaborations between designers and non-academic partners, such as local councils. With an annual theme in mind, budding design researchers will be tasked with helping businesses, public sector, and third sector organisations across the UK to come up with solutions to specific climate challenges.

To be eligible for this strand of funding, projects must have a focus on specific challenges, like decarbonisation or the circular economy. The full economic cost of the project can be up to £40,000, plus a 5 to 10% non-academic partner organisation contribution. AHRC will fund 80% of the full economic cost if successful.

In the coming months, advertisements for larger scale Green Transition Ecosystem projects will be put out by the Design Museum and AHRC. The four green ecosystems will be awarded £16m and aim to function as examples of the value that design researchers bring to multidisciplinary projects.

Essentially, they are “research innovation clusters” where designers and businesses are already working together to improve connectivity and resource sharing. They will be led by centres of design research and innovation excellence at UK higher education institutions and receive the largest chunk of the funding.

There will also be opportunities to apply for funding for hyperlocal accelerator projects in early 2023, which will be scattered across the UK as part of a £2m satellite programme. They will function to demonstrate how design research and innovation at UK universities can help local communities make the change to a net zero, green economy. Their outputs will be developed with key local stakeholders in attempt to speed up implementation.

How will funds be distributed?

A Design Museum spokesperson has confirmed that 150 awards given out over the next three years ranging from £40,000 to £4m. The first 25 awards will go live in the coming three months.

The investment will directly fund over 100 higher education institutions and 75 industry and local authority partners nationwide. The Design Museum spokesperson adds that it is “the largest publicly funded design research and innovation programme in the UK”.

AHRC executive chair Professor Christopher Smith believes that the programme will prove “the vital role that arts and humanities can play in solving the most urgent contemporary challenges”. He adds, “A modern, sustainable and inclusive economy fit for the twenty-first century requires a human focussed approach to designing a better world.”