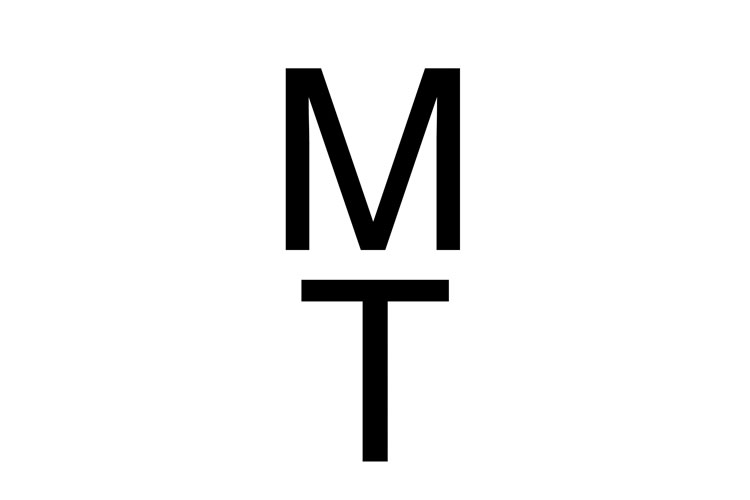 WPP has acquired a majority stake in branding studio Made Thought in a move to create an “industry-leading collective” called The New Standard.

It will be integrated into WPP-owned creative agency AKQA and join forces with Universal Design Studio and Map Project Office to form the new consultancy.

Made Thought was founded in 2000 by Paul Austin and Ben Parker, and currently employs 55 people across London and its New York office, which opened in January 2021.The studio recently redesigned Pinterest’s visual identity, and last year rebranded BrewDog.

Austin and Parker say that the partnership will “see in a new age of design” and that the collaboration brought about by the new consultancy will be the key to its “bigger, bolder thinking.”

Universal Design Studio and Map Project Office were both co-founded by Jay Osgerby and Edward Barber. AKQA acquired majority shares in the two studios in 2018.

According to The New Standard, there will no structural changes or job cuts following Made Thought’s acquisition. All three studios are independently recruiting for studio-specific jobs at the moment, and they will also all retain their names

The New Standard bills itself as the “antithesis of today’s multidisciplinary studios”, explaining that all three studios will collaborate on “original, connected, cross platform work” but retain “creative independence”.

The studio continues: “By coming together in a single constellation, Made Thought, Universal and Map will connect their individual areas of excellence to shape visionary brands, craft the spaces we inhabit and reimagine tomorrow’s industrial design.”

The three studios’ combined client list comprises companies which “are responsible for redefining every facet of modern life”, The New Standard team adds.