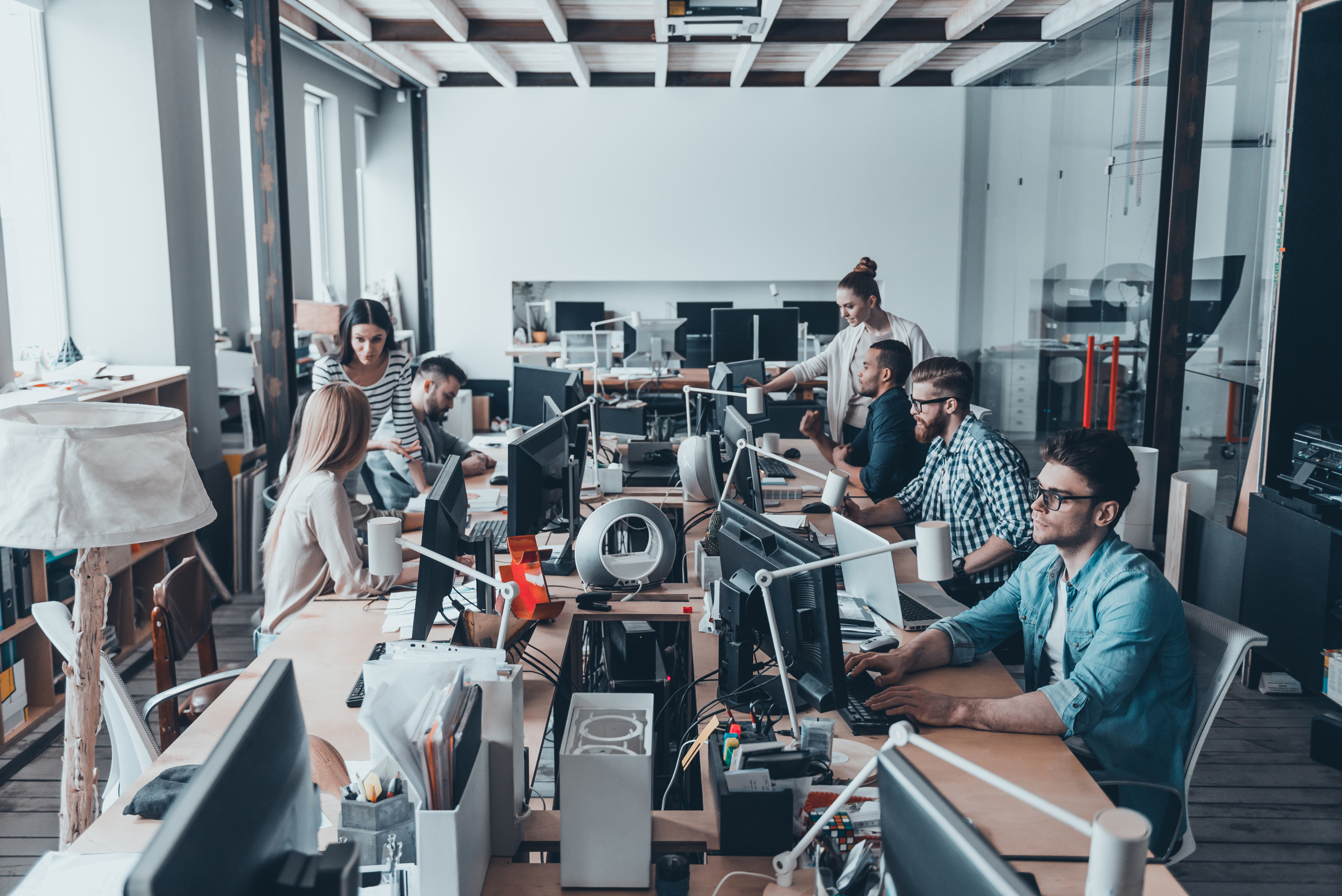 The government’ Intellectual Property Office (IPO) is seeking the views of designers as it conducts a review of how designs are protected in the UK.

A survey has been developed by the office. It proceeds a call for more in-depth views, which will be published at some point before April.

For people who aren’t experts in IP

According to the IPO, the survey and subsequent call for views is aimed at designers, design-led businesses and manufacturers – and particularly those who “do not consider themselves IP experts”.

The designs system, as the IPO names it, enables rights holders to protect designs and enforce their rights. In theory this helps to stamp out problems like copyright infringement.

By asking for designers’ thoughts on the current law, the IPO says the government can then consider whether changes might be needed. It says it is currently in talks with the Design Council on the topic too.

Though the details of these conversations is currently unknown, Design Council chief design officer says: “Intellectual Property rights are fundamental to the business of design and ensuring that they can create economic, social and environmental value in a global market. We encourage designers from across the industry to provide their insight and feedback in this important survey.”

“It gives designers the opportunity to be honest”

Design protection has long been a hot topic in the UK, particularly since voters elected to leave the European Union in 2016. Organisations like Anti-Copying In Design (ACID) have made it their mission to ensure designers and their work are protected.

ACID CEO Dids Macdonald welcomes the survey. “It gives designers the opportunity to be honest about current IP protection and access to justice,” she says, calling it “a great opportunity to tell the IPO about copying issues and, if they agree, support our ongoing campaign for criminal provisions to be made law for the intentional infringement of an unregistered design as a real deterrent.”

However, she notes it has been a long time coming. Macdonald cites a comment from former prime minister David Cameron, who during his premiership in 2012 admitted that design law had been historically neglected.

“A decade later, design law is still over-complicated, little understood and has been eroded even more with the loss of EU27 unregistered rights,” she says. “For the past 15 years we have sent numerous case studies to the IPO to support the fact that not nearly enough is done to protect designers or to give them cost and timely access to enforcement.”

As Macdonald says, current design protections enshrined in law are hard to understand. One such example of what she calls “ridiculous” legislation relates to the different recognition for two-dimensional and three-dimensional designs.

Then there is the cost of litigation, which is prohibitively expensive for many designers – leaving many to face what Macdonald calls “David and Goliath” cases alone. “Policy does not take account of the designers’ sweat equity [their labour and time invested] in bringing designs to market or easy access to justice if they are copied.”

The lack of protection available to designers is one thing Macdonald says is not included in the survey in enough detail. “Missing from the survey are some important questions which need answers,” she says. “For example, are designers aware that criminal provisions are not available for the intentional infringement of an unregistered design. As most designers rely on UDR, now is the opportunity to raise this in the survey.”

You can take the survey via the Intellectual Property Office website here.