The science-inspired identity for Seed Library 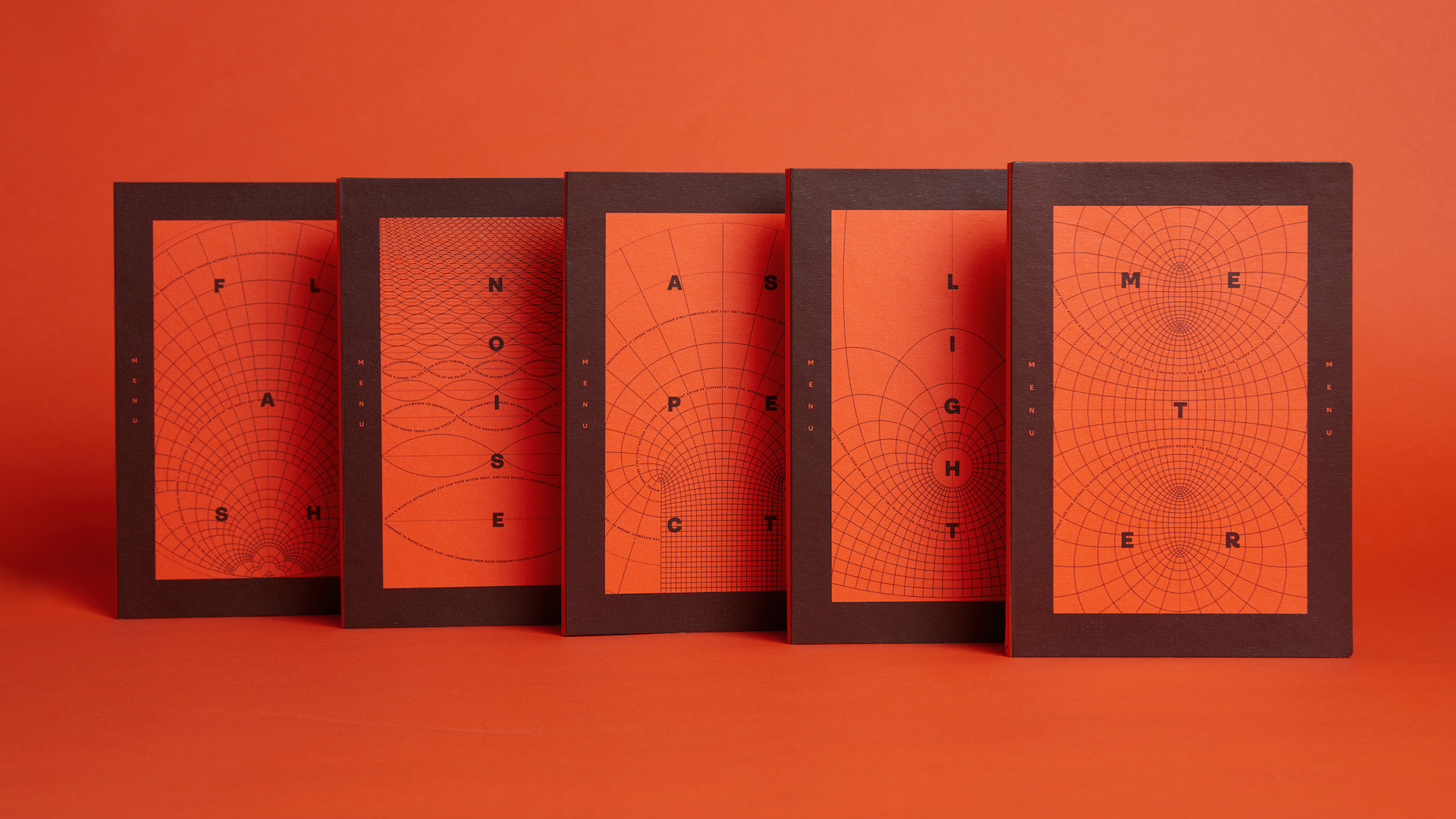 The science-inspired identity for Seed Library

London’s Magpie Studio has collaborated with world-famous mixologist Ryan Chetiyawardana on the identity of his new bar, Seed Library.

The bar, which is now open, is located in the basement of One Hundred Shoreditch (formerly the venue of Ace Hotel) in East London.

This latest venture marks Chetiyawardana’s return to the East End, which has been home to his brand Mr Lyan for over a decade. It’s also where he made his name through the success of the now-defunct bar, White Lyan, which specialised in non-perishable ingredients and sustainable drinking.

Seed Library symbolises another evolution in his unique approach to mixology, maintaining a focus on sustainability and low-waste production, but reverting to a more “lo-fi, analogue” style of bartending – and so it made it sense for the bar’s identity to follow suit, explains the Magpie design team.

A blend of science, nature, and rave posters 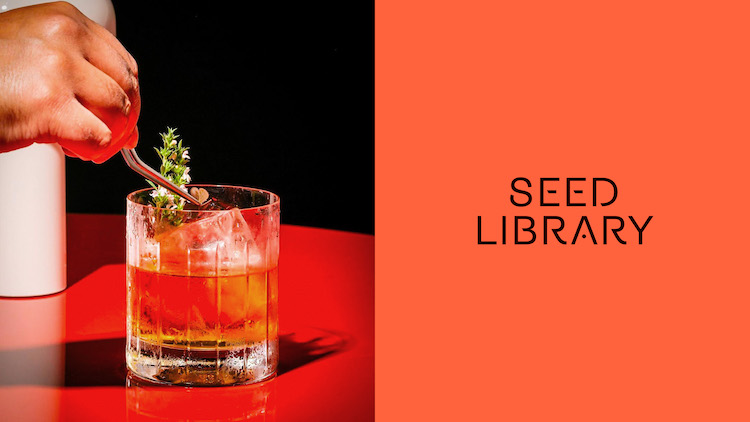 “The lo-fi vision ultimately came from Ryan and Alex (his right hand man),” explains studio founder and creative partner Ben Christie. “But in order to get there, they first came in for some early scoping sessions [with us] and Lore Group (the hospitality company behind Seed Library).”

During these early sessions, the team established the building blocks of an identity that takes inspiration from nature and science – the former a reference to Mr Lyan’s commitment to natural and sustainable ingredients, and the latter a nod to its complex and research-driven production processes. 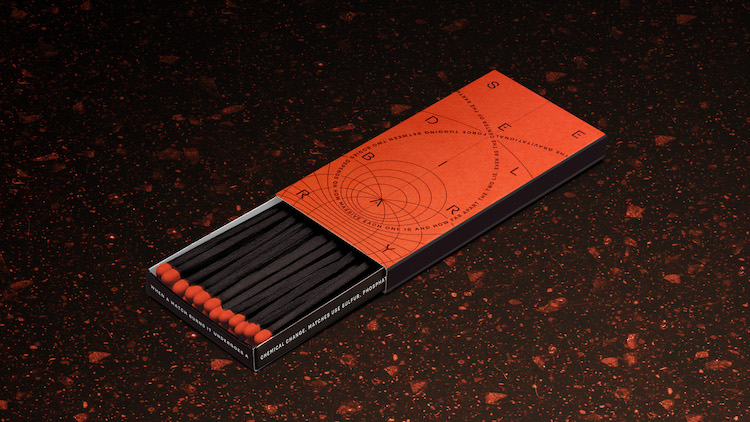 “The diagrams [in the identity] came from us researching patterns in nature,” says Christie. “We also found a lot of beautiful archive stuff from the worlds of science, maths, and engineering and liked the way these very technical things felt natural and organic.”

Upon closer inspection, these patterns contain text, presented in the typeface Ambit, which was also discovered during the research phase. They’re taken from an excerpt about Einstein’s theory of relativity – specifically a section on black holes. The subject matter is abstract but again speaks to Mr Lyan’s experimental and scientific processes when creating their unique drinks, explains Christie. 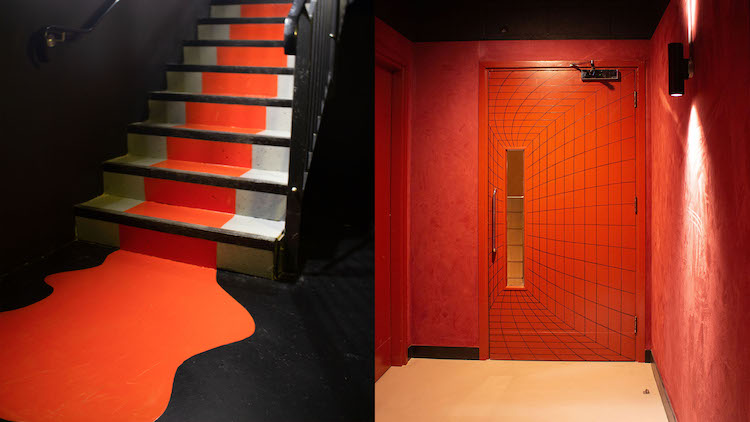 Aside from the more serious focal points, the Seed Library team was also interested in the aesthetic of rave posters, with their themes of grids and patterns. These were used by Magpie to draw up their own versions, influenced by the originals.

The rave aesthetic is accompanied by a black and orange colour palette, with the orange being both reminiscent of the neon hues of rave culture and a complement to the bar’s low-lit interior.

“The orange actually started out as pink but when we visited the space with the interior team it was felt that the pink didn’t harmonise with the space,” Christie adds. “The orange was a good compromise because it spoke to the warmth of the interior but also had enough pop to feel fresh and modern.” 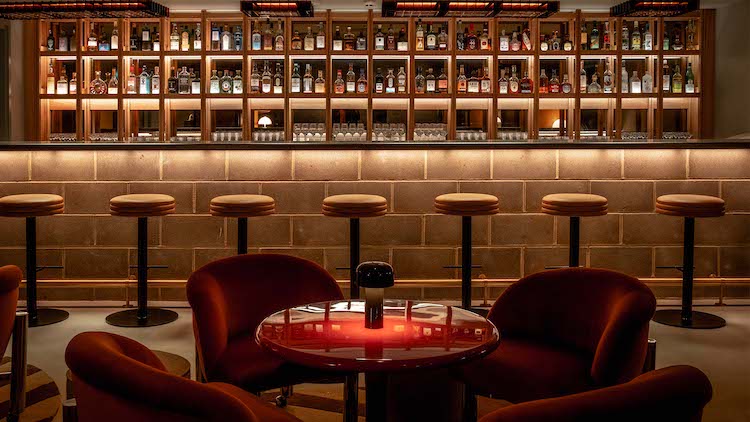 What do you think of this identity? Let us know in the comments below.