The life and work of Florine Stettheimer 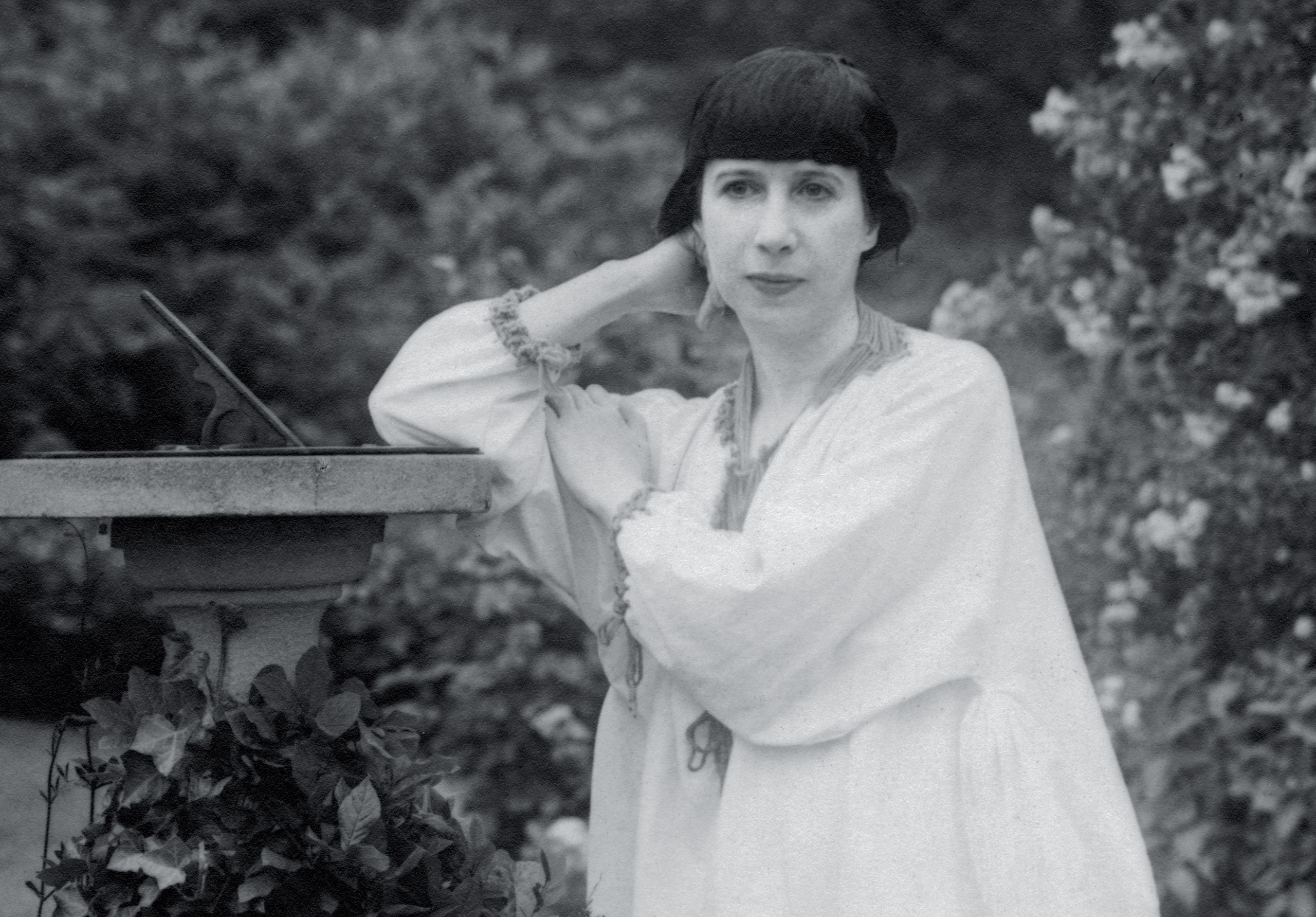 The life and work of Florine Stettheimer

For decades, the creative world has considered Florine Stettheimer to be a shy and retiring, yet eccentric artist who existed on the fringes of the early 20th century art movement.

She was even believed to have been buried with her work. This is all wrong, according to Barbara Bloemink. Stettheimer may have died in 1944, but Bloemink has lived with her legacy since completing her PhD in the mid-1990s. And in this time, she has fought for Stettheimer to be recognised as the creative force she truly was.

In her new book, Florine Stettheimer, a Biography, the art historian and curator examines the life and work of the artist – arguing that she should be recognised not only for her painting, but also as a boundary-pushing designer of furniture, interiors and theatre. “It’s funnier to consider her as this shy, odd-ball spinster, instead of acknowledging her as the accomplished, well-respected woman she truly was,” Bloemink says.

“She was enamoured with the Gesamtkunstwerk nature of the shows”

Born in 1871 in Rochester, New York, Stettheimer’s early life was characterised by her travels around Europe. These experiences would have a marked impact on her future creative work, Bloemink says. In particular, Stettheimer gravitated towards the shows and aesthetics of the Ballets Russes, an itinerant ballet company which toured the continent.

A large portion of Stettheimer’s legacy are paintings which were inspired by the productions of the ballet company, Bloemink says. “She was enamoured with the Gesamtkunstwerk [a German term which commonly refers to a work of art comprised of many different forms and mediums of creativity] nature of the shows,” she says. In the case of the Ballets Russes, this was likely a mixture of music, costume, dance and stage design.

Stettheimer applied this Gesamtkunstwerk way of working across her life. Beyond her paintings, she was a keen designer of furniture and what we would now consider to be installations – often producing pieces which could compliment and work alongside her paintings.

“The studio really was a miracle of design”

Bloemink explains that Stettheimer’s studio was her playground for this. Here, she would design huge ceiling-height frames – often in lavish gold and white colourways – in which she could display her pieces. Additionally, she would create furniture pieces to accompany the paintings. Bloemink explains Stettheimer had a penchant for intricate carvings, adorning her works in elements like tassels made from wood or looming animals.

Where there weren’t paintings, frames or furniture, Stettheimer would fill the gaps with one of her most favoured materials: cellophane. A new material in the early 1900s, Bloemink says Stettheimer had a fascination with the material and the way interested ways it reacted to its surroundings and light. Huge curtains of the material could be found in her interior designs.

Installation concepts would occupy much of her workspace, Bloemink says. “She liked to live among her art and design completely,” she says. “The studio really was a miracle of design.”

“Everything was fully realised, but in miniature”

Perhaps her most famous design project came in the form of Virgil Thomson and Gertrude Stein’s Avant Garde opera Four Saints in Three Acts. After seeing the spectacle of Stettheimer’s studio, Bloemink says Thomson was ardent about her developing the set and costumes for the production.

Thompspn knew little of Stettheimer’s working practices. When the composer asked for sketches to track the progress of her stage designs, Stettheimer refused. It was not because work was not progressing – rather that sketching was not her medium of choice. Instead, she designed intricate miniature figurines of each operatic character, and scaled-down shoebox stages for every scene of the show.

“Everything was fully realised, but in miniature,” Bloemink says, giving examples like the fine pearl buttons found on the models’ costumes or cellophane backgrounds which glistened in the light. “And when it came to translating these designs to the real stage, very little if anything was changed.”

Critics at the time lauded Stettheimer’s set designs for the opera, and the onlooking public ran with her ideas too. “Stores along Fifth Avenue began advertising cellophane dresses, or emulating her work with Four Saints in Three Acts-themed windows,” Bloemink says. “She had created a huge moment in fashion and popular culture.”

“Stettheimer was a staunch feminist”

Why then, was Stettheimer all but written out of creative history following her death in 1944? Bloemink says a cocktail of events have served to undermine her legacy. The earliest and perhaps most egregious came in 1950, when a biography of Stettheimer’s life was commissioned out to a writer who had very little information on the artist to go on.

In lieu of facts, the writer made up what he didn’t know, Bloemink says. This is where many of the fallacies about her being a shy, retiring type come from, she adds. These imaginings also conveniently watered down Stettheimer’s political and societal views, encouraging art critics and curators to not examine her work beyond surface level.

“Stettheimer was a staunch feminist, she painted the first feminist nude of a woman, was outspoken about antisemitism and was proud supporter of the LGBT+ community and immigrants,” Bloemink says. “And a lot of this is just ignored in favour of considering her a quiet outsider who used bright colours.” Bigoted views were also likely the reason Four Saints in Three Acts was not even more of a success than it was, because it had a cast comprised entirely of Black performers.

“Her work is more relevant than ever”

At certain points in history Stettheimer’s work has been recognised, only for it to go “back in the basement” again afterwards, Bloemink says. The feminist movement of the 1970s briefly saw the artist and designer’s work discussed favourably.

Bloemink urges the recognition of Stettheimer’s work in the 21st century, not least because many of the subjects she tackled are still so relevant today. “With the Me Too movement, Black Lives Matter, the persecution of immigrants and the fight against antisemitism, her work is more relevant than ever,” she says.

“Her work dealt with all these issues with humour and a scathing eye,” Bloemink says. “I just wish she could have been around to paint Donald Trump.”