SXSW 22: tech world reflects on past mistakes to look forward 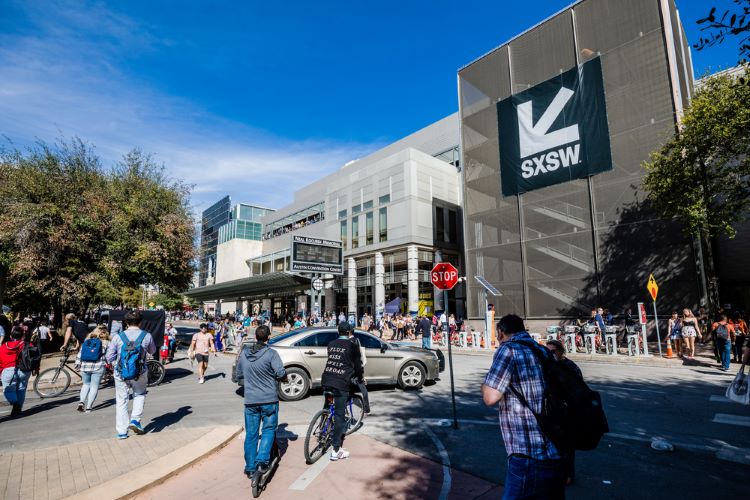 SXSW 22: tech world reflects on past mistakes to look forward

SXSW made an in-person return this year and it was my first face-to-face conference in more than two years. Maybe that was on other people’s minds who had also made the trip — it felt like the festival was a bit more soulful than years gone by, nourishment that looking through screens hasn’t satisfied.

This set the tone for the week ahead. There was a general desire to reconnect in the air, underpinned by a focus on truth-seeking. Many sessions examined the ethics of what we were doing, challenging us to question the choices we’ve made, making the point that just because we can do something, doesn’t mean we should. This was especially true with the new Climate Change track offering different perspectives on humanity’s greatest challenge.

Key talks covered the Metaverse, NFT’s, advances in AI, space exploration, and synthetic biology. While there is always a hefty dose of future at SXSW, there are also plenty of themes for today, including: climate change; happiness; having more fun; increasing resilience; combatting adversity; and fighting misinformation and protecting identity.

One highlight for me was Amy Webb’s Tech Trends Report. Webb challenged us to think about the power of Re-perception and employed scenarios to help us perceive future outcomes, both good and bad. She warned us that where we’re heading isn’t a utopian future enabled through AI. Moreover, we are ‘chasing the shiny’ (Metaverse). We need to learn lessons from what we’ve already created — especially around bias and enabling misinformation. 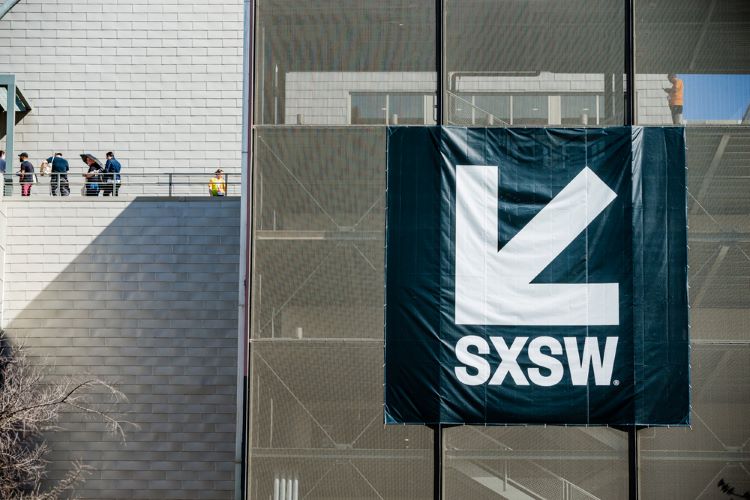 Are we losing faith in social networks?


A theme that revealed itself early on was finding and building meaningful human connections. The last two years have stripped us of this which, as Scott Galloway put it, now presents us with a new opportunity. Social networks aren’t the answer, as we’re inspired and nourished by genuine connections with people. So, we should ensure that we spend the time disconnecting and having fun, as Catherine Price’s framework demystifies the three ingredients for achieving true fun: Playfulness, Connection and Flow — and when we balance these things, we can find ‘true fun’.


As our data gets sold back to us in more sophisticated ways, we need to question the future outcomes of everything we build and create. When AI can recognise you by your ‘Heart Print’ and by your breath — and we can recreate the human face to be rated more trustworthy than its human equivalent — we have to question where we’re going. Soon, it may be impossible to tell what’s real and what isn’t. Most of the future trends talks I went to raised concerns about where we were heading.

Mars needs a lot of thought


We have 13 years before humans go to Mars. But who do we send? How do we establish a human presence there without the risk of contamination? How do we print homes? What happens if someone becomes unwell? What happens if someone loses their job? How do we not repeat our own Earth’ colonisation’ mistakes? And not to mention the fact that six months of space travel to get there exposes travellers to dangerous levels of radiation. 13 years feels like a very short time to get it right, truly right. And although this is in the hands of very clever scientists right now, the study of ethics around how we are going to do it, is fascinating.

NFTs probably are a bubble


There were quite a few panels and talks on new NFT ventures. Although there is a lot of attention on the technology, outside the room and across the hallway, there was scepticism. Scott Galloway didn’t pull punches, suggesting it’s better placed where scarcity already exists, fashion being a prime example, where they can serve as a collector’s piece. He also didn’t believe the Metaverse would reside in Meta, or that commercial space travel was a viable business model. If you can catch his podcast, it’s a tonic to some of the hype in tech and finance.


Unfortunately, there isn’t a link to her full keynote (despite her talk being at max capacity, but here we have someone who wants to inspire young people to love themselves. To have confidence and be whoever they want to be. She stood up for how people feel about the state of Texan politics, which felt like a good provocation for Austin to host. She brought all her star power to convey that anyone can be anything they want to be. No wonder my daughters wanted pictures.

No one really likes Mark


You can probably guess which one. A running thread was how ‘social’ media had eroded meaningful relationships. And a talk by Frances Haugen, a former Facebook employee and whistleblower, went into how Facebook’s success is measured on engagement and how this is flawed and to a large degree, hidden from scrutiny. The company is incentivised by its shareholders to drive engagement each quarter, hook or by crook. And we are all feeding the system. She highlighted that censorship doesn’t work as it’s ineffective, doesn’t scale (across cultures) and detracts from the real solutions that protect free speech.


To end, I thought Brian Eno articulated a thought elegantly that ‘science raises the issue, and art digests it’. I enjoyed listening to Brian Eno and Beatie Wolf talk about how art plays a role in raising attention to and debate around the climate crisis — that we’re tuned to seeing the perilous side of things — but there is hope. It was refreshing to hear how they were rallying artistic communities to respond. One project was EARTH/PERCENT, where Earth is a stakeholder in music creation. The idea is that financial contributions collected on its behalf can then be distributed across critical projects. It left me wondering if artists find it easy to contribute. What contribution could we designers/creatives make, as part of our working life, to make the Earth a stakeholder?

SXSW Conference took place in Austin, Texas, US, between 11-20 March.