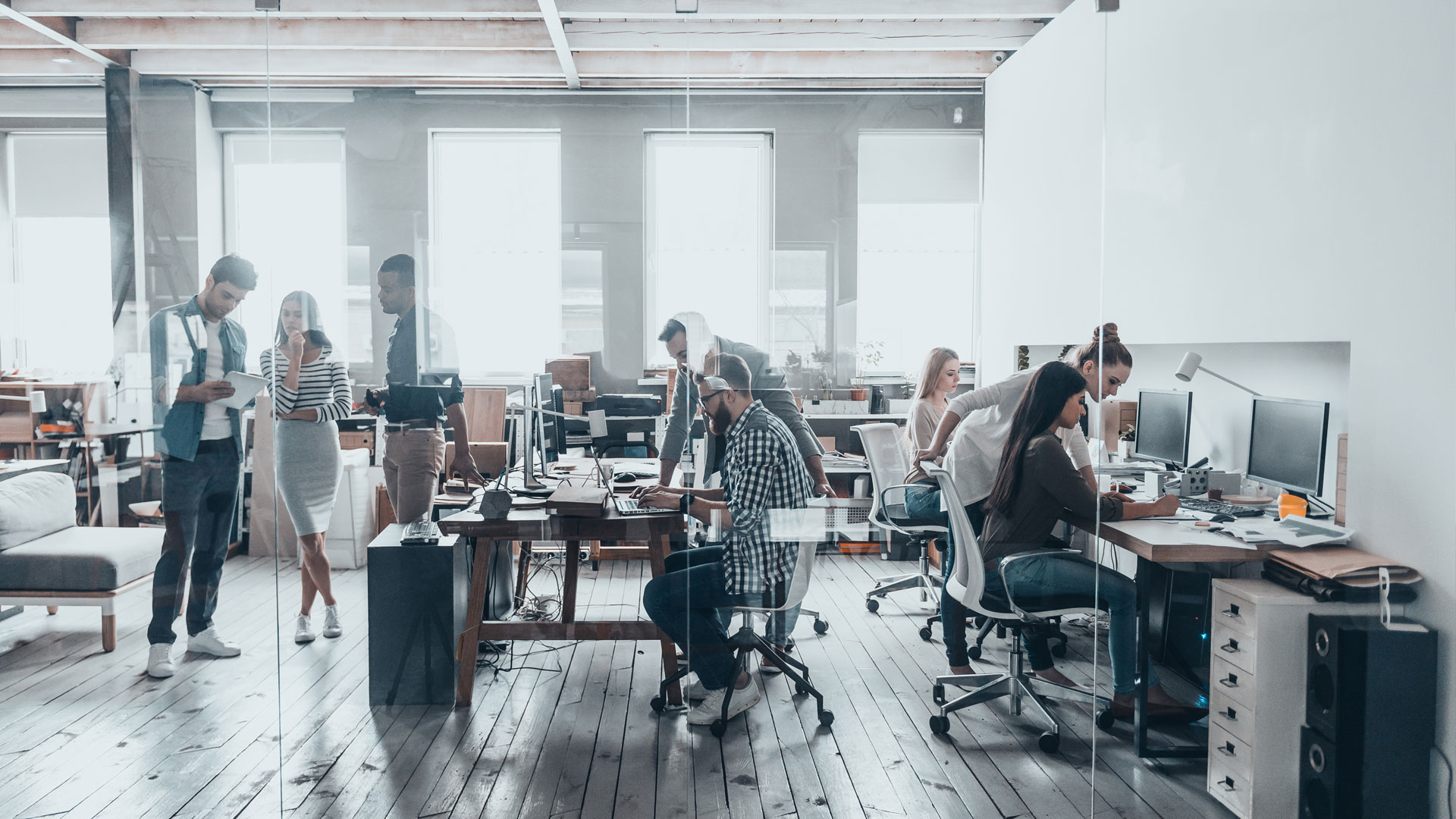 The research is based on information from global recruitment agency Aquent, which placed around 2,000 design roles in the past year.

According to Aquent, these roles are in high demand as brands search for a way to cut through online content and advertising to “capture the hearts and minds of audiences”.

Digital sectors also saw an increase, perhaps from a renewed focus from brands to create “engaging online content”, according to the recruitment firm.

Senior roles for 3D animators recorded a salary increase of 30% to £65,000, with a similar increase for midweight roles by 28%.

UX continues to be one of the profitable sectors for designers. Both junior and midweight UX designers saw a 33% increase in salaries, though senior designers once again saw the biggest bumps.

While the general outlook is better than 2020’s “extremely tough” hiring market, conditions remain difficult for junior designers who struggled to find employment in the first year of the pandemic.

In 2020, roles for junior designers fell by almost 30% and hiring continues to be “tough” at the junior end, according to Aquent. In general, salaries for junior roles did not increase as much as they did for senior designers in 2021.

In December 2021, Design Week reported on the challenges facing junior designers around the world. They listed an unstable job market, communication issues and loneliness from remote work as their top concerns.

The rise of “passive candidates”

Another complication in the hiring process is the rise of “passive candidates”, according to Aquent. As video calls are now the most common way to interview candidates, applicants are “less committed than they would be for a face-to-face interview”, the company says.

Aquent estimates that while 35% of the industry is looking for new jobs, as much as 10% of those are “passive candidates” who could drop out of the interview process.

Aquent UK managing director Aliza Sweiry says that while “the boost in salaries is welcome news for candidates”, the “job market has been turned on its head from the situation last year”.

“This is a great time for applicants with itchy feet to explore the job market,” she adds. “We’re seeing candidates ‘flex their muscles’ in terms of what they want and expect from a role.”