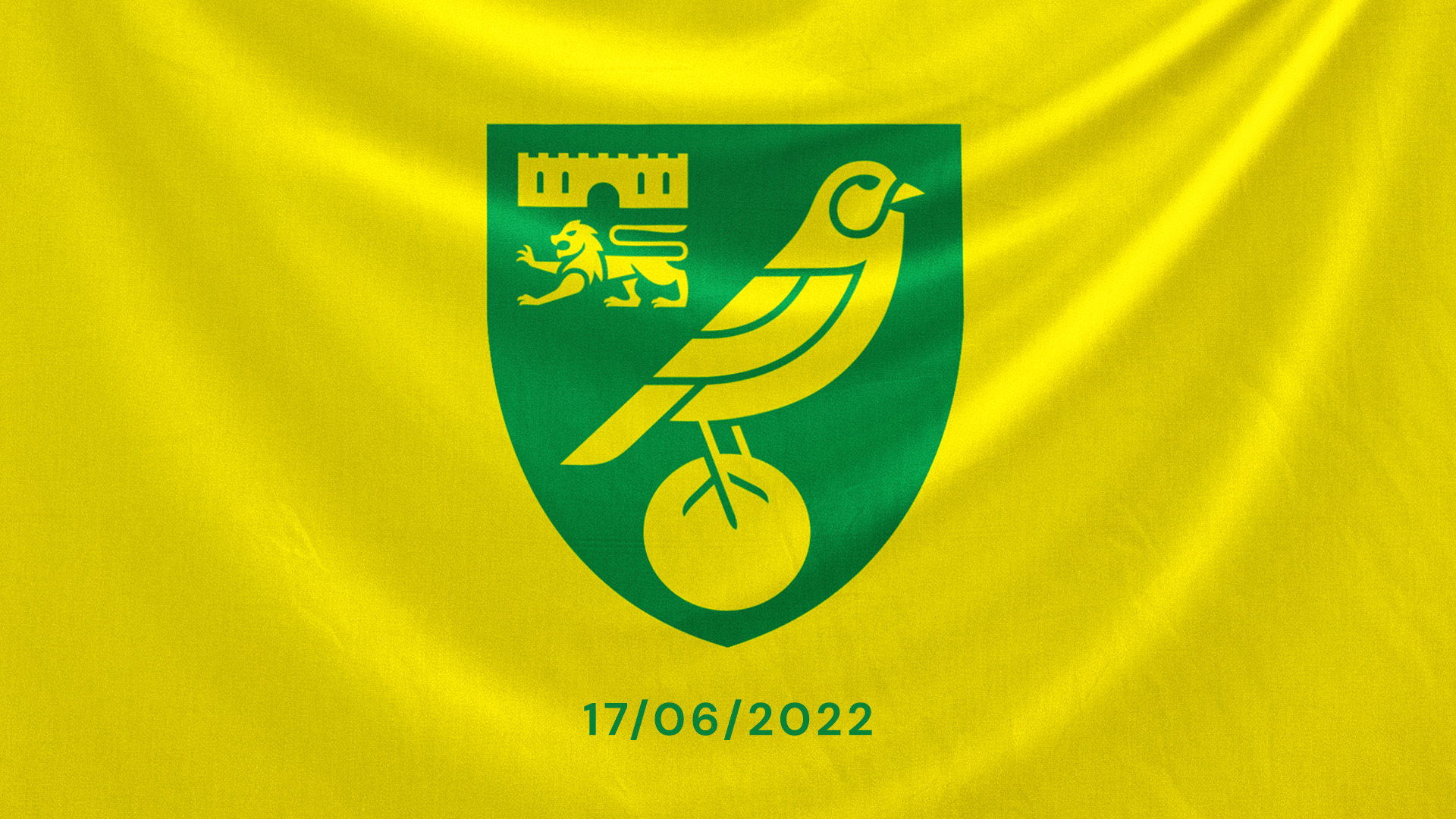 Norwich City FC has unveiled a new crest for the first time in 50 years, as the football club looks to smooth out accessibility and technical digital issues.

The previous Norwich crest, which featured the team’s namesake canary, was hand drawn in the 1970s and was the oldest existing badge in the Premier League. As the team points out, its adoption predated the internet quite significantly, which has “led to challenges in the digital era”.

“The correct balance of past and future”

SomeOne founder Simon Manchipp says the studio got involved in the project through a “very rigorous competitive tender process”. In total, the project took around two years to complete.

Given the heritage of the crest, SomeOne and Norwich City say they were keen to involve fans and other stakeholders in the redesign. Football clubs have a turbulent history with updating their brands with little or no fan consultation. Leeds United and Everton in particular have come under fire in the last decade.

Manchipp calls the consultation process “extensive”. “We made huge efforts to ensure the consultation process was as considered as the eventual visual output,” he says. “5,000 supporters, club directors, club legends, fan groups, staff, first team and academy players were involved — to ensure the result was the correct balance of past and future.”

The old crest carried several “design flaws” according to the studio, including the inconsistent line weights on the canary, which was one of the biggest offenders. “The wing especially contains a lot of detail, and becomes illegible in small-scale formats,” Norwich City explains.

The new crest does away with the black outline completely in a bid to “optimise”, Manchipp says. “The black outline, and many other parts of the previous work, served to clutter and confuse when deployed through digital channels,” he explains. “It also became a technical challenge when being embroidered upon kits and merchandise.”

This approach has also seen the lion found on the crest streamlined. The previous lion – which the team says didn’t “adequately resemble” a lion, anyway – had several touching keylines, which created a problem when embroidered.

The final major change, according to SomeOne, is the placement of the football. It now sits at the centre of the crest. The old positioning, slightly to the right of centre, created an “off-balanced” feeling, the studio says.

“Universally deployed across all channels”

It will still be rolled out from June 2022 in time for the 2022-2023 season, with Manchipp saying it will be “universally deployed across all channels”.

He adds that while the crest sits at the heart of the project, a wider identity system can be expected when it is time for roll out. Manchipp says this will include bespoke typography, and more “visual brand property”.

What do you think of the new crest? Let us know in the comments below…