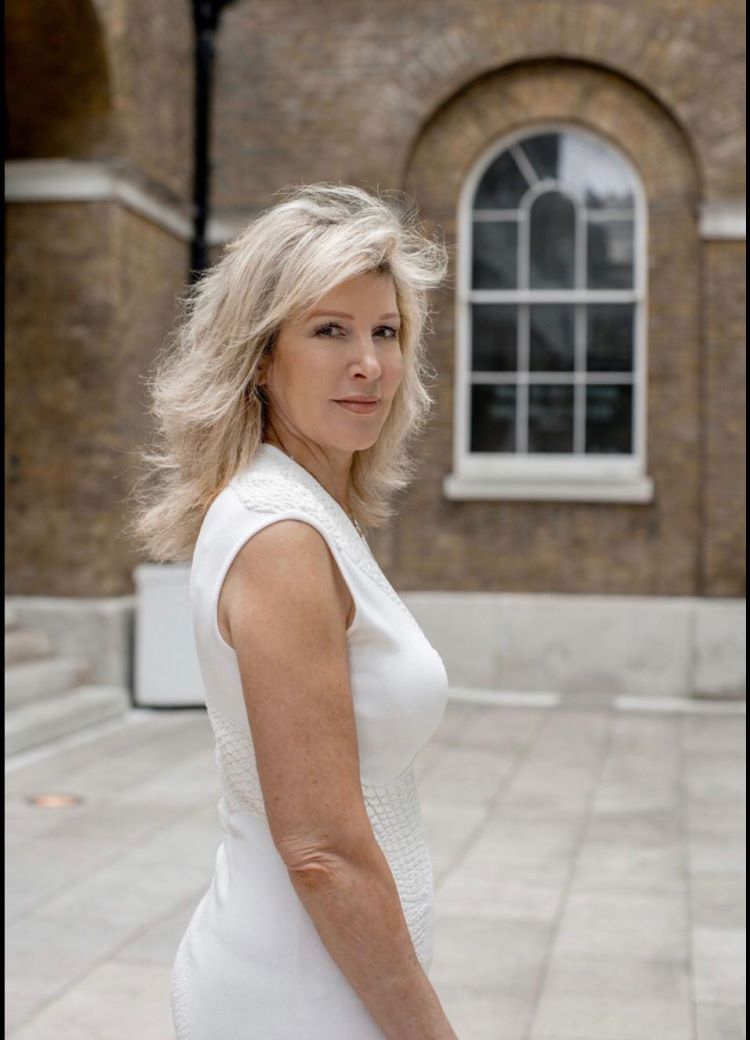 Steve Lidbury has joined Imagination as the new executive creative director for the UK and Europe. Lidbury previously worked for Imagination from 2010-2015 and is returning after developing his expertise at Eight Inc. London, where he worked as the executive principal.

London-based creative agency The Clearing has appointed former McLaren CMO and Interbrand CEO John Allert as chairman. Allert says, “As a former client of The Clearing, I’ve always been struck by the team’s unique combination of capability and humility, and I’m delighted to be joining to help them write the next chapter in their development.”

Sample Library has appointed two new board members as the platform continues its expansion into new design territories. Interior designer and founder of the Society of British and International Design (SBID) Dr Vanessa Brady OBE, and former Farrow and Ball chief marketing officer and independent brand strategist Jo Rance, have joined as chair and vice-chair.

Halo studio’s strategy director Paul Bailey has stepped down from his position as course leader for MA Graphic Media Design at London College of Communications after eight years in the role.

Brand building, communications and analytics agency Boldspace has announced that Dan Pillay will lead the agency’s fast-growing data & analytics platform, BoldLens. Boldspace co-founder Nick Ford-Young says, “We are so excited about what [BoldLens] can achieve for clients in the years ahead with Dan at the helm.”

Stephanie Kim Simons has joined premium spirits company Beam Suntory as head of creativity and design. Simons has a long history in global brand design and will aim to elevate the quality of Beam Suntory’s brand experience through her new role.

Glasgow-based creative agency Thirst is expanding into the US and pushing a major recruitment drive. US-based investor Adam Spriggs, who has led new business developments at design agencies for 15 years, has joined the firm as a partner to aid the expansion.

Interaction, a Bath-based strategic workplace design and build company, is moving to become a climate positive business, following the appointment of its new sustainability specialist Adam Green. By Mach 2023, the firm plans to have BCorp accreditation for its social and environmental performance.