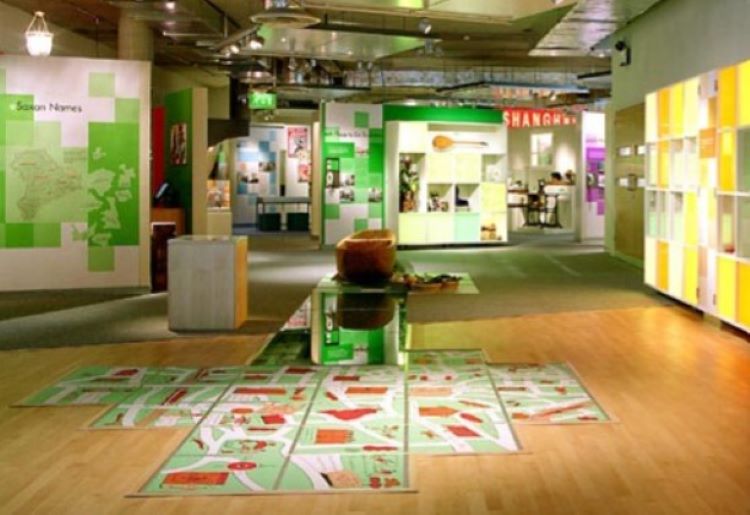 Hackney Council is seeking to appoint an experienced design team to reimagine the permanent exhibition space at Hackney Museum, focussing on the borough’s history through stories of migration and settlement.

The chosen team will lead on both the design development and delivery with a budget of around £750,000 for the project. The fee for the design work is approximately £114,000.

Hackney Museum was founded in 1986 by the council to retell the experiences of people living in the local community, many of whom have migrated from around the world.

According to a Hackney council spokesman, the refurbishment is part of a wider project called Reimagining Hackney Museum: Connecting Communities with Collections. The project has been granted round one development funding of £266,782 by The National Lottery Heritage Fund and will also include the redevelopment of the community room, an improved shop, additional storage space for collections and enhanced digital activities accessible to all.

In an effort to make the museum as inclusive as possible, Hackney Council is focussing on five strands of research during the planning phase (2023-2024), which will inform the design team’s execution of the project.

Firstly, the council will reach out to older people in the borough – specifically 55 and over – who have lived experience of the local area, to help the museum team learn more about the collections. For another strand the Young Curators programme will see, 14- to 18-year-olds from the area asked to take part in co-designing a temporary exhibition for the Hackney Museum.

Younger children and parents should also be considered in the new plans and exhibition, as the council is conscious that this audience bracket is less aware of what the space can offer them. This is part of the council’s commitment to work with those who have not visited the museum before, it says.

The final strand of research will consist of various consultation and engagement activities, which will seek to ensure that the project output meets the needs of current and future residents. Any changes and new additions to the museum space should also aim to reduce its environmental impact.