Does your internal culture attract the best talent? 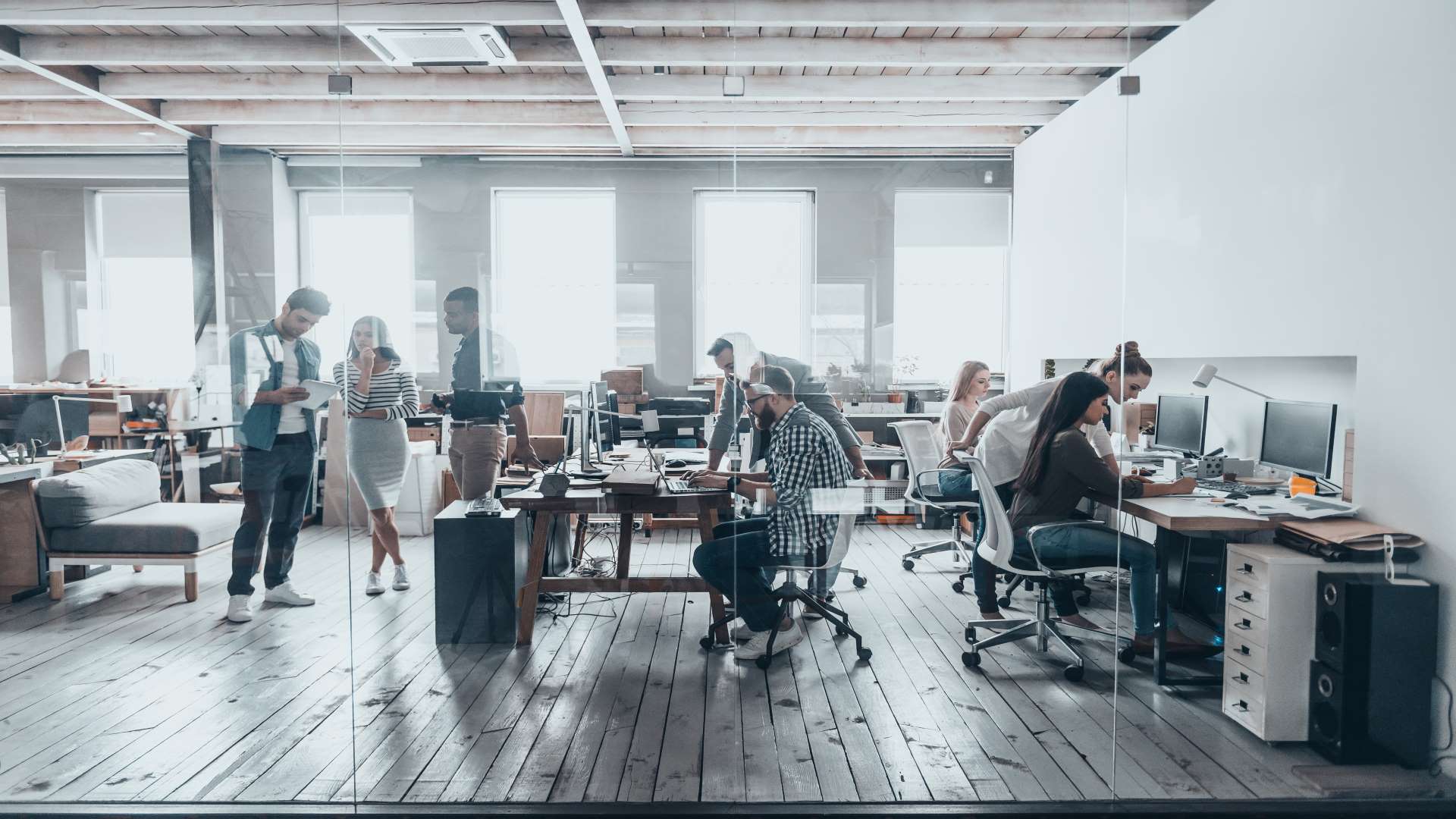 Does your internal culture attract the best talent?

All the signs point to design playing a more influential role within organisations of all kinds, so getting the right designers in place has never been more important. And although their recruitment strategies may differ, in-house teams are increasingly competing for the same talent as their agency counterparts.

The latest signals point to design team culture as one of the major considerations that convince applicants to choose one role over the other, but what does this mean in practice? “Culture has become a trite buzzword,” suggests Daniel Wert, co-founder of design-focused recruitment consultancy Wert&Co, based out of Oakland, California. “For me, it’s not what you do, or why you do it. It’s how you do it. That ‘how’ is not only critical, but incredibly differentiating for people.”

For Hanna Kops, head of experience at Transport for London (TfL), to build an internal culture that people want to be – and stay – part of, you must support and develop each team member’s individual interests. “Everyone in my team is a hybrid, with different skillsets and experiences,” she explains. “I believe people only do good work if they’re interested in what they’re doing, and they only like to work with others if they’re not being pigeonholed into one discipline.”

Kops’ advice is to focus on people’s interests and ambitions, not just their existing skills and knowledge. “That’s what drives people,” she says. “If someone has done lots of really detailed UI design but is really interested in strategy, that’s what you need to look out for.”

“People want to feel their work matters,” agrees Andrew Hogan, who heads up Figma’s insights and analysis team. “They don’t want to have to fight to do their job. In some organisations you’re just told: ‘Go make the thing.’ That ability to make progress is important. After all, why would you pick a place if you didn’t think there’d be progress, either in your work, or in your career?”

Personal development, mentorship and growth should be pillars for any healthy internal culture. According to a recent Figma survey of hiring managers, a strong internship program to nurture junior talent can have a powerful ripple effect on recruitment success at every level of a business: respondents with a well-established programme were up to three times more likely to say they’re successful at hiring the best people.

For design culture, Wert lists three more specifics: “First, there must be freedom to experiment, fail, and iterate. Second, it’s important to have parity between design, engineering, and product. And third, design should be part of the decision-making process upstream. All this flows from having a design leader at the same altitude within an organisation of cross-functional peers. Where leaders sit makes a huge difference.”

Kops adds a fourth: designers should have scope to play a strategic role. “They can’t just be given a brief,” she argues. “They need to help come up with the proposition, understand why we’re doing this, and be part of that discussion. Designers are then well-equipped to produce really high-quality work because they understand how minute interactions tie back into that initial strategic objective.”

Kops and Wert agree that while this cultural recipe should be table stakes, it’s all-too rare to find all or even some of these ingredients in many organisations. “Often design is an afterthought at the end of the cycle, and that’s bad design culture,” reflects Kops. “It produces many unhappy designers, because it doesn’t make use of what they’re good at.”

TfL’s in-house design team does regular outreach work, showcasing its culture holistically through talks, interviews, workshops and more. “Most people in our team discovered us prior to a job being posted,” Kops reveals. “It’s not just a ‘brand’ thing to advertise our team. It’s real people talking about their work. It’s obvious that they love it, and that it’s theirs. When designers see that, they want to be part of it.”

Wert adds that an employee’s end-to-end experience with a company is an integral part of its culture. Again, he draws comparisons with product development: “So much emphasis, resources, expertise is dedicated to how to make the product experience perfect, delightful, and seamless,” he says. “We should treat an employee journey – from candidacy through to when they leave with references and hopefully equity in hand – with the same care.”

Hogan advocates discussing culture in a transparent, public-facing way, adding that a more strategic approach to social postings can add an extra layer of understanding. “Design leaders can add value by explaining their decisions or sharing why they’re hiring for a particular kind of job,” he says. “It’s a ripple effect, far beyond that original tweet or post.”

If you’re hiring a senior design ops role, for instance, that inherently sends out a message about how the organisation values making life easier and more efficient for its designers.  In fact, Figma’s research reveals that companies with a robust design ops function are around twice as likely to recruit the ideal candidate in their view.

See your process as part of your culture

“Design ops may be the most undervalued role at a company, particularly at early-stage organisations,” agrees Wert. “They’re usually put in place as a reaction to problems as a company starts to grow, but in my opinion, it should be more proactive. By investing horizontally, you set people up for success vertically.”

Another telling statistic from Figma’s research is that companies with well-streamlined tools and processes also double their success rate. If there are tools and processes that your team swears by, Hogan advises building them into recruitment and onboarding early on so you can test the fit. “If an interviewee has a portfolio in Figma, having them walk through it in Figma is a good way to go,” he suggests.

“Similarly, you could run things in a collaborative white-boarding tool like FigJam, and in the process showcase how your team would usually interact in that environment. If in a group portfolio presentation people react with fire emojis, smiley faces or hearts, that tells you a lot about the vibe of the place.” Some would love this; others would find it uncomfortable or distracting: either way, it’s a quick and simple way to test how they’d fit the culture.

Many of the hiring managers that Figma surveyed expressed frustration at how much of their time is spent on recruitment, time that could be better spent on tasks such as coaching existing teams or communicating with stakeholders. But by incubating and showcasing the benefits of your company culture as widely as possible, talent should come to you.

“Strong culture is not inherently good or bad. It’s just distinctive,” concludes Wert. “It might not be for you, but if it is then you’ll gravitate towards it.”

Read Figma’s full report on the art and science of design recruitment.