Design events to look out for in November 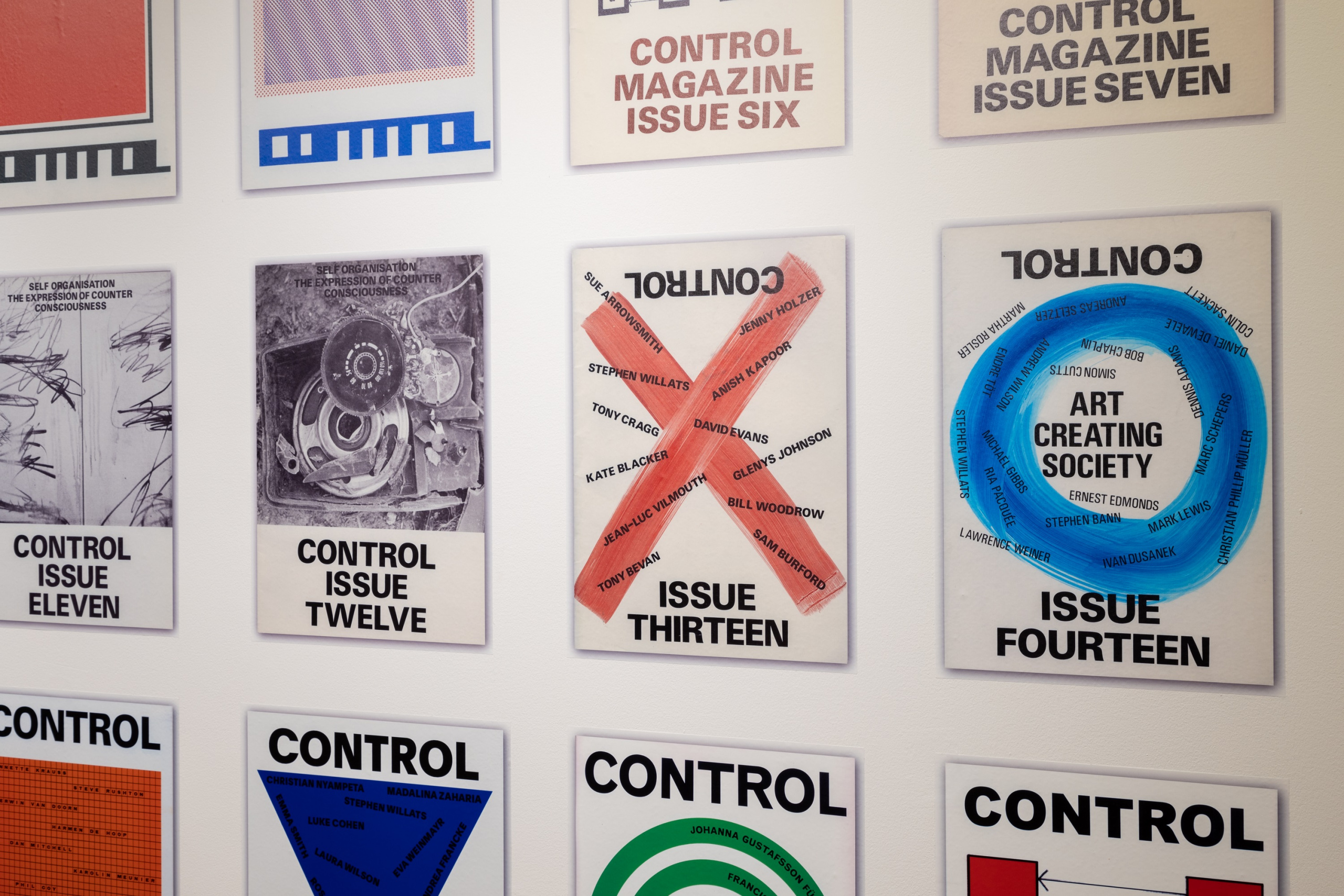 Design events to look out for in November

The Design Council’s Design for Planet Festival returns on 8 and 9 November to coincide with COP27, held in Egypt this year.

The festival’s theme is Action, and features instructive talks, practical workshops and panel discussions to “explore how design is responding to the climate emergency and what we can do today, together”, the Design Council explains.

Workshops meanwhile will offer a variety of practical angles for designers to approach sustainability with topics such as varied as how to apply circular design principles, how to become a B Corp and how to design with ancestral knowledge.

The hybrid event will take place at Northumbria University’s School of Design and over livestream on 8 and 9 November. For the full programme and more information visit the website.

Early issues of artist Stephen Willats’ influential publication Control Magazine will be on show as part of the exhibition of his work, Social Resource for Tennis Clubs at at Bonnington Gallery in Nottingham until 10 December.

Willats was one of the leading voices in the visual arts exploring the emergent post-war field of cybernetics in the 1960s – ahead of ICA’s 1968 landmark exhibition Cybernetic Serendipity and the publication of Stewart Brand’s Whole Earth Catalog the same year.

Founded in 1965, Control was created as a space for artists to discuss their work and connect with the social and computer sciences, bringing together “the personalities which make up the new attitude in visual communication”, according to the magazine’s first ever editorial.

Still in print today, the magazine has featured the work of more than 150 artists including John Latham, Dan Graham, Helen Chadwick, Martha Rosler and Archigram’s Peter Cook. Meanwhile its distinctive covers, the first designed by Dean Bradley of New York-based Push Pin agency, have previously been exhibited at Tate Liverpool, Raven Row and the Serving Library.

The week will open with a keynote by Bruce Mau, co-founder and CEO of Massive Change Network, alongside his wife, co-founder and design strategist Ayemobisi “Bisi” Williams who will also present a talk on designing for diversity.

Other highlights include a symposium exploring the possibilities of developing a climate-beneficial textile industry within Ireland; ReJoyce, an exhibition of 50 years of Irish Design and events for young people including the B!G Idea Mentor Meet-up for 15 – 19 year olds.

Design Week Ireland takes place from 14 -18 November across Ireland. More information is available on the website.

An exhibition on the work of celebrated twentieth century potter Lucie Rie (1902- 1995) will open on 11 November at the Middlesborough Institute of Modern Art (MIMA) before moving to Kettle’s Yard in Cambridge in March 2023.

Organised by the two institutions, the exhibition will display more than 100 works from public and private collections to show the breadth of work produced over Rie’s six-decade career.

Rie, who once said “To make pottery is an adventure to me. Every new work is a new beginning,” left behind a broad body of work encompassing both functional tableware and unique ceramic pieces that was defined by technical innovation and greatly influenced many who came after.

Examples of her trademark sgraffito – a technique where the glazed surface is scratched to reveal the clay below – and work using a wide variety of coloured, metallic and “volcanic” glazes will be on show, alongside a selection of earthenware buttons created by Rie. This is a development of work she undertook after fleeing to London following the outbreak of the Second World War.

Lucie Rie: The Adventure of Pottery is on from 11 November 2022 to 12 February 2023 at MIMA, Teesside University, Centre Square, Middlesbrough TS1 2AZ For more information visit the website.

Rudolph de Harak Graphic Designer: Rational Simplicity is the first major publication on the life and work of Rudolph de Harak (1924-2002), a key figure in mid-century American graphic design. However, the prolific designer did not stop there, but also worked across environment and experiential design, industrial design and furniture design too.

Influenced by early Modernists such as Will Burtin, György Kepes, Alvin Lusting and Max bill, de Harak’s style also was situated between the International Style, Abstract Expressionism Op Art and Pop Art, with art director and design writer Steven Heller describing his work as “an exemplar of Minimalist form with a conceptual content”.

Highlights include spot illustrations for Esquire magazine, album covers designed for Columbia Masterworks and Westminster Records, book covers for McGraw-Hill publishers and his design of the information graphics for the Egyptian Wing of The Metropolitan Museum of Art.