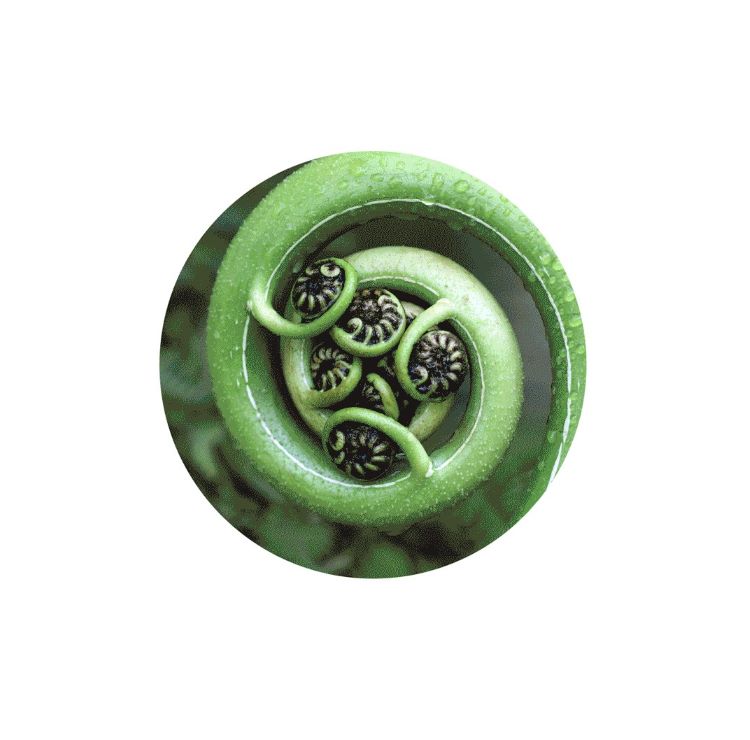 The Design Council has announced that Design for Planet festival will return for its second year with a focus around the theme of action.

Mobilising the UK’s 1.97 million-strong design community to create climate crisis solutions is the key aim of the festival, which will look to build on its launch work from 2021. Free practical workshops, information tools and panel talks will be offered.

According to Design Council chief executive Minnie Moll, this year’s event will have “an incredible line up of speakers” and be “even more focussed on action”. Speakers announced today include circular fashion designer Phoebe English alongside podcaster Sara Vaughan in an online discussion on resourceful fashion, while architect Michael Pawlyn will be joined by strategist, writer and curator Sarah Ichioka, as they tackle the subject of biomimicry.

Industry must “keep sense of urgency”

Moll says that, since the last event nine months ago, we have “witnessed more shocking impacts of the climate crisis”. She adds that this means the industry must “keep a sense of urgency” about the changes that need to happen to reach net-zero targets by 2050.

The festival will be hosted by biologist and wildlife film maker Patrick Aryee who is trained in molecular and cellular biology and has worked alongside Sir David Attenborough at the BBC’s Natural History Unit. More than 100 experts working in the fields of biodiversity, supply chains, energy and food waste will be running workshops and giving talks.

Northumbria University in Newcastle was chosen to house this year’s festival based on its green credentials, including a first-class rating for sustainability in the People & Planet university league table and a gold award from Green Tourism’s award scheme. The two-day event will run from 8-9 November 2022, coinciding with the United Nations’ climate change conference COP27, which is being held in Egypt.

The festival is free to all designers, universities, students, and businesses, with registrations open from today.

The Design Council’s flagship event was held at the V&A in Dundee in 2021, bringing together 120 sustainable design leaders and 6,000 online attendees. Some of last year’s talks and workshops centred around waste as a “design flaw” and reframing the climate crisis around storytelling.