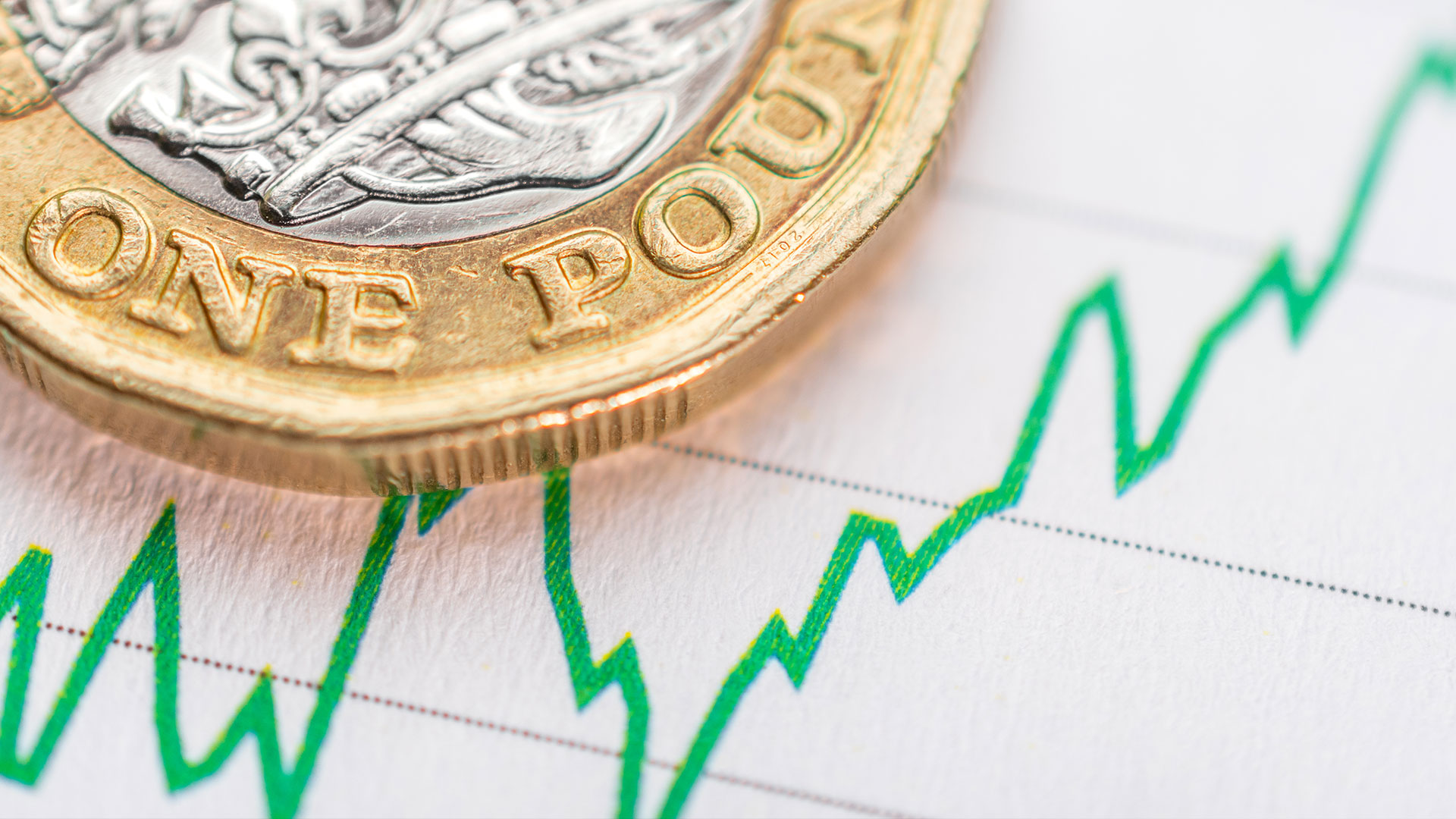 The design economy contributed £97.4bn in gross value added (GVA) to the UK economy in 2019, new data from the Design Council shows.

The findings were revealed in the Design Economy report, which comprises research undertaken by the Design Council and a range of additional sources, to show the state of design in the UK.

The industry’s contribution of £97.4bn equates to 4.9% of the total UK GVA. This marks a rise of 73% from its 2010 GVA, which is twice the rate of the UK economy’s growth in this period. (GVA is defined as the value of goods and services produced by a sector).

In 2020, one in 20 UK workers (1.97m people) were employed within the design industry, which includes sectors such as product design, digital design and architecture. Design skills are also growing in value across the economy – 77% of designers work in non-design fields like finance or retail.

London provides the largest contribution in GVA at £27.18bn, while the South East comes in at second place with £19.73bn. Scotland meanwhile has seen the highest rate of growth (an increase of 33% to £6.79bn), growing five times the rate of the Scottish economy between 2017 and 2019.

While the Design Council recognised that growth is welcome, it adds that economic increase will not be beneficial for people and planet unless the sector is supported by “green and equitable prosperity”.

Some sectors are also struggling. Craft and clothing have declined 59% and 18% respectively between 2010 and 2019. The long-term impacts of COVID on the industry are still not known, the Design Council notes.

In 2019, design accounted for over £70bn in exports, meaning that one in every ten pounds from all UK exports stemmed from the design industry.

Design was worth £55.9bn in GVA in service exports in 2019. This figure, which accounts for 18% of all UK service exports, covers the commission of UK design services from overseas clients (such as a furniture designer crafting a new item for an international company).

While design-related service exports have grown at twice the rate of other UK industries, some design sectors have suffered since Brexit. Between 2017 and 2019, areas such as product and industrial design (-85%) and architecture and built environment (-26%) fell sharply.

More supportive international trade agreements, IP frameworks and immigration routes will need to be established for these sectors to recover, according to the Design Council.

The sector has also been important in helping regional growth, according to the Design Council. Digital design employment in Yorkshire and the Humber has grown 55% in the last five years, while 8,000 of the 11,000 designers in Northern Ireland work within the digital field.

While the sector is flourishing, it also suffers from a lack of diversity; 85% of digital designers are male. This has “implications for inclusive, safe, and representative design”, the report notes.

“Our design skills pipeline is at risk”

Despite generally positive data around economic growth, the Design Council warns that the “design skills pipelines is at risk” thanks to a decline in Design and Technology GCSEs.

This is coupled with the upward trend in professional degrees. According to the Design Council’s research, 62% of designers now hold a degree, an uptick from 58% in 2016. “There is an urgent need to diversify pathways not the design workforce so it can benefit all,” the council says.

The report also highlighted the lack of diversity within the industry; 77% of designers identify as male, a figure which has not changed since 2015. Female designers and those from an ethnic minority background continue to be under-represented at senior and managerial levels. A total of 88% design managers are white, and only 2% are black.

The report highlights the disparity in diversity across the industry. While 24% of those working in craft and clothing are disabled, only 10% in advertising are. Some sectors were particularly bad for gender inequality – only 12% of product designers are female, for example.

“The design workforce needs to reflect the diversity of the world it designers for,” says the Design Council – if not, it says products and services will fail users’ needs and reinforce inequalities.

The report was a collaboration between the Design Council, BOP Consulting and the Enterprise Research Centre. You can check out the full report on the Design Economy website.